A Chiari malformation puts pressure on the cerebellum and brain stem, which can cause dizziness, weakness, and other neurological symptoms. It can also block the flow of cerebrospinal fluid, a clear liquid that surrounds and protects the brain and spinal cord.

Many patients with Chiari malformations have no symptoms, while others have minor pain, which can be controlled with medication. For patients with more severe symptoms, CentraState offers an advanced procedure called suboccipital decompression. The procedure is helping patients with this potentially disabling disorder get back to their full, active lives.

The spinal cord directs communication between the brain and the rest of the body. Abnormal pressure from a Chiari malformation compresses the spinal cord, which can lead to any number of neurological symptoms. Symptoms often depend on the severity of the condition and which parts of the brain and brain stem protrude into the spinal canal.

Some of the more common symptoms include:

While Chiari malformations are relatively rare, they are more common in women than men.

Your doctor may suspect the condition based on your symptoms and a neurological exam. A Chiari malformation is confirmed with medical imaging studies like MRI scans, CT scans, or myelography, a procedure that uses real-time X-rays to evaluate the spinal cord, nerve roots, and spinal lining. Electrodiagnostic studies may also be performed to determine whether the spinal cord and brain stem are working properly. For patients with severe Chiari malformations, surgery is the only option to correct symptoms caused by spinal compression and to stop any further damage. The goal of surgery is to relieve pressure on the brain stem, cerebellum, and spinal cord by creating more space around those structures.

Suboccipital decompression surgery enlarges the posterior fossa, the canal that connects the brain and spine. This allows the brain to sit properly above the spinal column, which relieves pressure on the cerebellum and nearby nerves. The surgery is sometimes accompanied by the implantation of a shunt, a tube that can restore the normal flow of cerebrospinal fluid.

With the help of post-surgery physical therapy, many patients experience significant relief—if not a complete cure—for their symptoms. 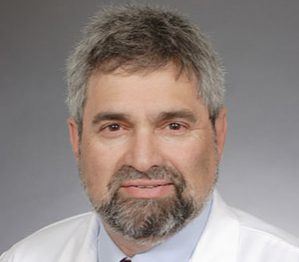 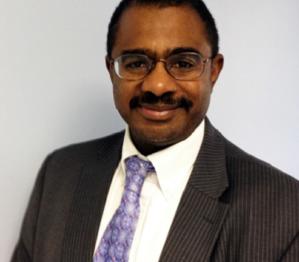 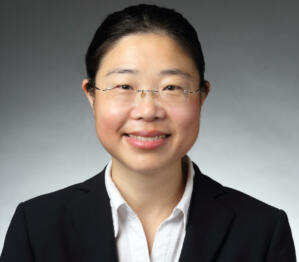 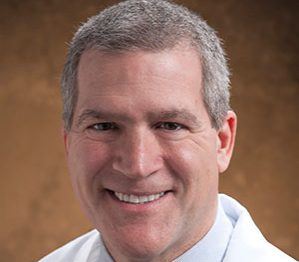 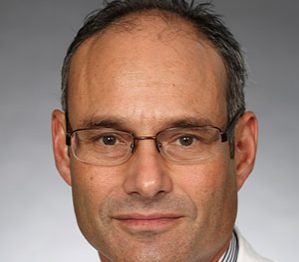